There are a lot of taboo topics that we cannot touch. Our wording must be careful, otherwise identities, social states or politics will be violated. There is a Gypsy issue, but we don't dare to call it by name. There is poverty, but we cannot dig down to the real causes, so that we cannot demonstrate the real physical and mental, or its better to say: the soulless state of a region. We do not dare to reveal that fathers and brothers rape their daughters and sisters in the misery which is mixed with alcohol and drug addiction. Violent, aggressive tendencies are becoming commonplace. Even if people in these locations had a job, they would not work either, because dealing with crime provides better life. Livelihood and survival activities have been established. Typically, usury, human and drug trafficking, prostitution, complemented by crime against property. People over the age of forty get intoxicated by alcohol, under that by ordinary drugs, and youth around twenty use the roughest synthetic drugs and get into a condition that can't be called human. Of course, one can always trade with the thing that creates this state. And in a non-human condition people commit non-human acts.

Of course, in the Fifth District of Budapest this is not visible and there are a lot of effort to keep it invisible. It is also clear that these troubles did not accumulate in short term, but over decades, in fact, many of them were never treated. Why? Because they cannot be successfully dealt with in the short term while politics, churches, NGOs are only interested in the short-term strategies. They need votes and support resources obtained in the short run. And if a fund comes in, it's stolen. Those who get out of the circle of poverty and are able to present the problems at all, will suck up the little money left over after the big thefts, and are not willing to pass it further to deal with the misery. Meanwhile, the cancerous tumor is growing. We do not dare to express that a genetically, physically and cerebrally limited population cannot build a future. I use such words intently. Eventually they will cause conflict for those who now close their eyes and delay in making further decision on this "delicate subject". Why do we dare to use concrete expressions and terminologies in the field of natural science when the same laws apply to us? Inbreeding has consequences, shortage of food, nutrient deficiency, especially in childhood, has consequences, and socialization in an aggressive environment has consequences, too. Is there any scientific statement to prove the contrary? Why don't we dare to name the problem? Because that would be a revelation of a sense of justice that should become a source for a human made law what is no longer compatible with democratic principles? We may play fine games for years, but Allah is not democratic! Inbred populations are genetically degraded stocks and are sentenced to extinction because Allah have ordered that way! He does not convene a parliament, does not consider what others say and doesn't care about XY's reaction. What's more, He may also decide that those who waste time in taking decision will fall out of the selection process because their inertia! If multiple approaches could form a position, their common sense of justice and a jointly endorsed and enforced right perhaps could stop negative trends. If stays the silence, profit-making, theft, and continues the immediate success-oriented politics, God will take action. But that will cause hard days, my friend! 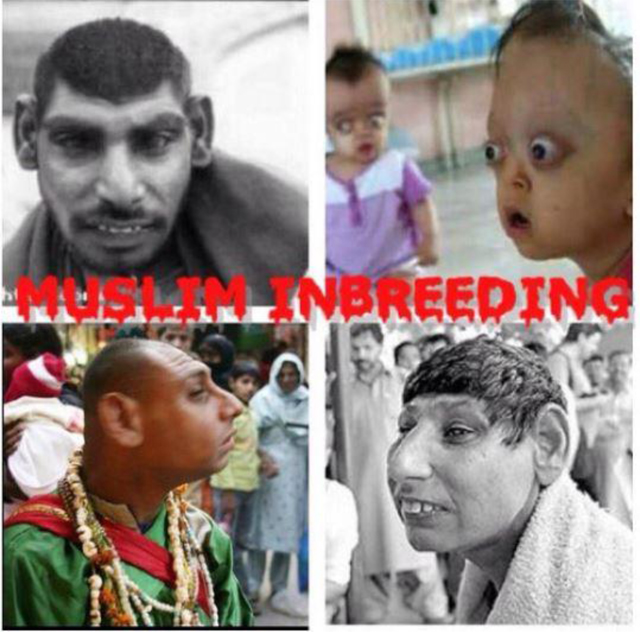 Before you get any misunderstanding. I have no any concept for supporting programs that would be anti-human. I was not talking about ethnicity, but about the social situation, which affects everyone at the same level, regardless of ethnicity.

Do you think that I recalled the Hungarian domestic issues and the Gypsy issue? You are wrong! These landmines are there all over the world! We create misery with our own greed by looting others, and misery creates its genetic and moral degradation processes, which later endanger the entire population. Afghanistan? Pakistan? India? Middle East? Africa? In fact, Islamic world in rural areas, with its tribal approach, merely by accepting their own kinship in order to prevent the export of wealth, has become an inbred stock. The results of this can be seen. However, it is regrettable that we in the center of Europe have to deal with such a profound problem, too. And we just listen, we keep secret, while everyone knows: the trouble is big.

I took from net pictures that were taken in different parts of the world and show the signs of inbreeding. The reasons are different everywhere. In a Muslim environment, to keep the wealth under family control, regarding aristocracy the interests of families, but ignorance, physical isolation, alcohol, drugs, loss of self-control, decline of consciousness can all lead to this state. For personality reasons there are no pictures from Hungary, but if you open your eyes especially in disintegrated poor areas, you can see a lot of similar signs.

You can qualify the article above, silence it, consider it too negative, just one thing you can't do: to have doubt on its truthfulness. And if we seal this topic, I don't know who will read books, understand simple text, and comprehend the big sermons of the agitators in Budapest after years, when in some regions not many people are capable for the simplest communication even now.

Yah! What about politics? Why does the vote of a sober, thoughtful citizen who is casting his vote after a long consideration is equal with the one who is just casting in order to get the 5,000 forints for his daily shot, without knowing what country he lives in or does he even live at all? 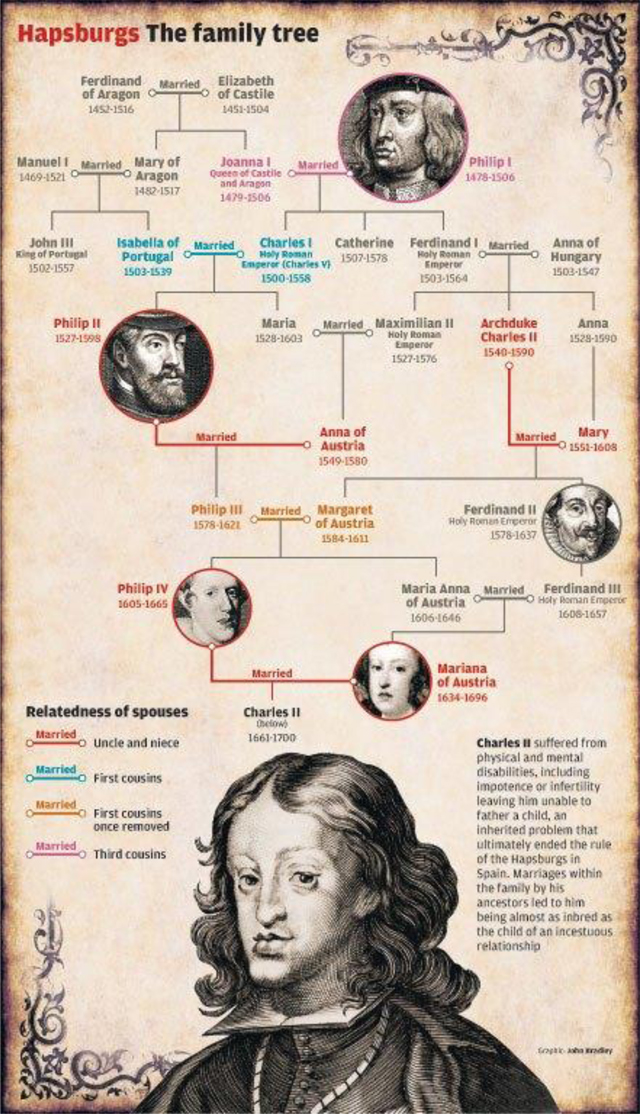