I've got a question about family and healthy lifestyle. Much has been said so far about male-female relationships, the role of women and men in the family life, Halal and Haram, and consumption habits. These have been discussed in detail in the past and will be dealt with in the future as well. However, the issue is complex and it is worth talking about the proportions of life, as family and lifestyle are connected to it.
I know, in the image suggested by the media, a shooting, shouting, quarreling figure is identified with Muslims. Today, it may be the interest is that Muslims and through them the image of Islam to be captured in such a way as to arouse fear. But I have to wake up everyone that the image is different.
Only an orderly, peaceful interior can bring harmony and integration to the outside world. For that, the proportions must be discovered. After a rough look at the following ayas of Surah Ar-Rahman the image of a market is projected in front of us. However, the meaning is much more complex. Allah (SWT) urges us to transfer the proportions placed in the universe into our own human world. Let's learn from creation! If we cause confusion in the balance of the human micro-world, the balance of the outside world and the environment will also be upset.
The harmony of our family, our health, our way of life affects the harmony of our environment. If we have dissonance within us and in our microenvironment, we create dissonance in our macro environment as well.

And the Firmament has He raised high, and He has set up the Balance (of Justice), (Quran 55:7)

The "balance of justice" in this verse is connected with "the Balance" in the next two verses, that men may act justly to each other and observe due balance in all their actions, following the golden mean and not transgressing due bounds in anything. But the Balance is also connected figuratively with the heavens above in three symbols:

So, establish weight with justice and fall not short in the balance. (Quran 55:9)

To be taken both literally and figuratively. A man should be honest and straight in every daily matter, such as weighing out things which he is selling: and he should be straight, just and honest, in all the highest dealings, not only with other people, but with himself and in his obedience to Allah's Law.

Narrated Abu Huraira:
Allah's Apostle (peace be upon him) said, "The deeds of anyone of you will not save you (from the (Hell) Fire)." They said, "Even you (will not be saved by your deeds), O Allah's Apostle?" He said, "No, even I (will not be saved) unless and until Allah bestows His Mercy on me. Therefore, do good deeds properly, sincerely and moderately, and worship Allah in the forenoon and in the afternoon and during a part of the night, and always adopt a middle, moderate, regular course whereby you will reach your target (Paradise)."

In summary:
No need to be reverential or obscene. We do not have to behave pompously, but we do not have to surrender to the will of another person if it is against us. We don't have to dominate, but we don't have to live oppressed. There are many hours ticking in the outside world and inside us. Those measure with precision the balances and proportions of time and space. Our genetic, biological and moral programs are ticking there, too. Do we listen to these measures suggested by our heart which are confirmed by our Quran or not? It's up to us! Or is the man smarter? Is he/she following the measures of what other people find out? You can also choose this path, but look what they have done to the world and to themselves. If you have thought about it, choose the path that is easier to walk, where your inner programs are in harmony with the proportions and measures of the creation. You will find your happiness and peace. Believe me! Amen. 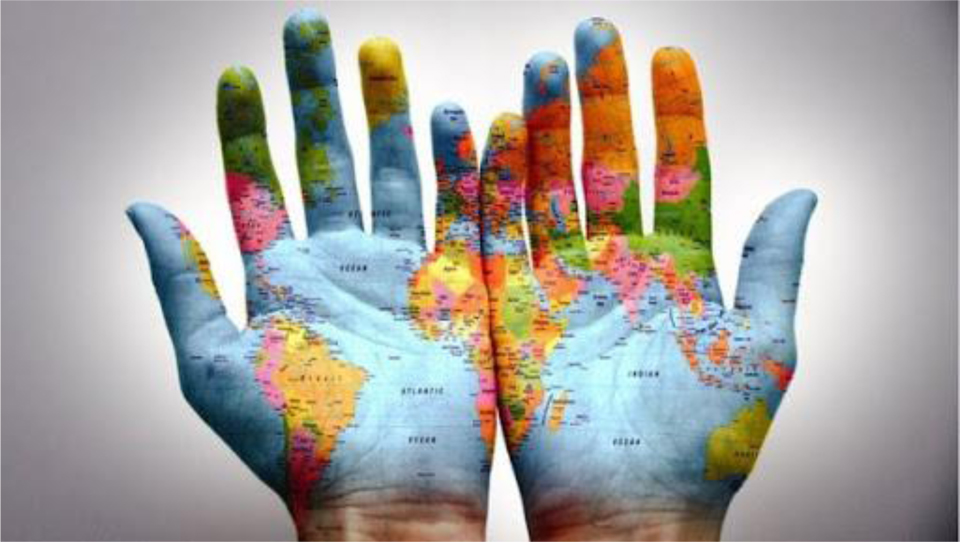