From the memoirs of an Acacia tree

What would an acacia tree describe if it could remember and write? Maybe the fact that I was a seedling next to a meadow, which was later plowed, sown, and fertilized year after year, then sprayed with chemicals. When got some fertilizer coincidentally, I enjoyed it, but the chemicals burned my leaves one year. In the spring of the following year I recovered, blossomed, waited for the bees, but they did not come. A couple of tiny insects did come, but they didn’t do the job like the bees did. I drove shoots, but most of them became shoddy and didn’t feel themselves good where I grew up. True, my roots have penetrated deep, where the soil is not poisoned and water is available.
Theirs are struggling with the top, withered layers and not all are capable to get where my root is. I got older, my trunk is hollowed, fungi settled on it. I don't even know what kind they are. The old acacias had no fungi like that. One cold winter night, people came and cut me out while they were in a hurry. Not down there as it should be, but at half of my trunk. I added and took away nothing from what creation ordained for me. My life has described the same cycle what other acacias follow. Every change I have experienced has been caused by a being named man.

Do you remember the days when there was no Facebook yet, the family was together and we had big talks in the evenings? We knew who our mother was, who our father was, we knew their opinions. We knew who our neighbors were near and far. We had board games, gatherings with friends, and had topics that we discussed.
Today, Facebook is our mother, father, brother, friend and lover. We reveal ourselves to Facebook, we pass on our secrets, the intimate phase of our lives takes place there. We dive into the manipulated pictures and scams, while some invisible thread winds up on our brains and drags us into spaces that are not of interest to us. We release our most feared secrets, our feelings to a machine that we don’t know who is sitting on the other end and we don’t know what algorithms are handling our data, and finally we become addicted to a space what is unknown to us. In the meantime, we have transformed. Our mother, father, siblings have all become strangers, they've become boring in life, we can keep in touch with them online, too. We touch our pockets to check if we forgot to bring our cell phone and if we don’t have it with us, wander as strangers around, feeling defenseless in the real world. We are going to be nervous, lose our ability to chat, because what if someone is looking for us in the meantime, or we can’t check an info while we're not online?
Don't be mistaken, I'm not scolding the net, because this is a huge leap in human history that has caused/causing a scientific-technical explosion. We need the net, but we also need our lost, neglected, forgotten reality, too. It would not be good to lose it.
It was not the world that changed, it was us. Our transformation has pushed the world to another direction. All this is not a flow of complaint, as it is a fact that God’s creation is continuous, in which there are cycles. We can cause constructive changes that advance, build, and destructive changes that are devastating. So, we are changing and make the external world change, while our soul and attitude are also changing. The one who is alienated from creation and from him/herself is only man.

The world is made up of acacia trees that don't give honey and not because they have rebelled. They would love to give. We enjoy the fruits of the flood of information. But don’t we feel like we’ve lost something in the meantime? Wouldn’t it be good to know our parents, our children, who they really are?
What I am describing is not the crisis of the age. This is the crisis of the soul. The soul became different, which made man different, who reshaped the world and the age.

Man's generic Covenant, which flowed from his exercising the option given him, choosing Will, Forbearance, Love, and Mercy, made it necessary that breach of it should carry its own punishment. Breach of it is here classed under two heads: those who betray their Trust act either as Hypocrites or as Unbelievers.

So ends a Surah which deals with the greatest complications and misunderstandings in our throbbing life here below, and points upwards to the Great Achievement, the highest Salvation. 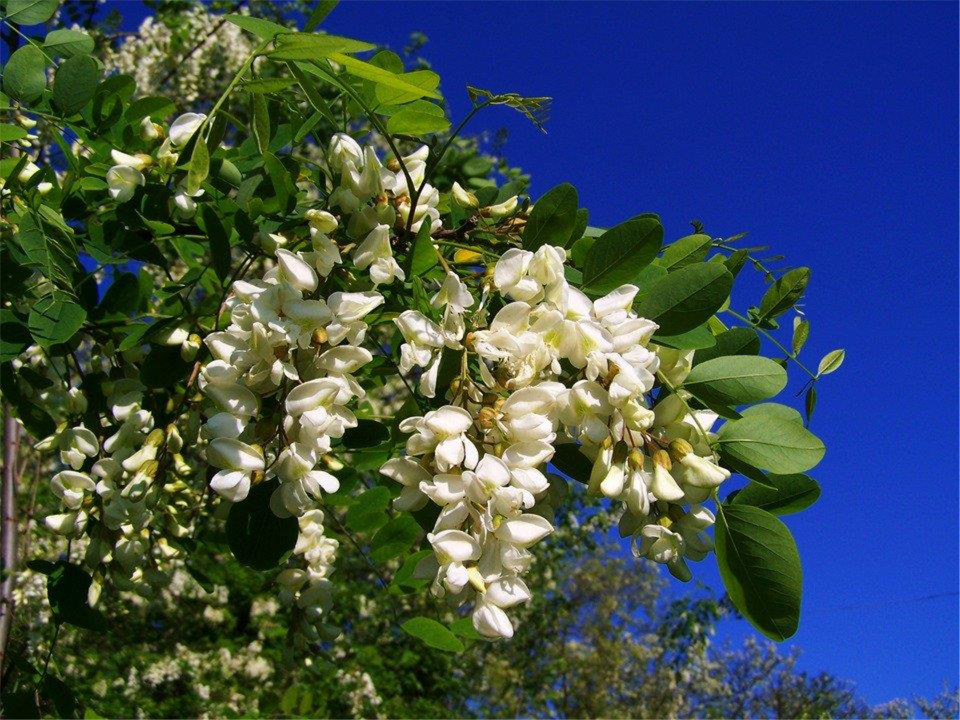